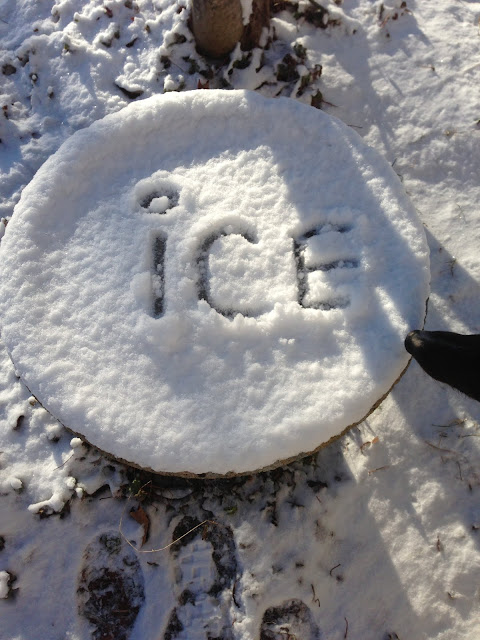 In the winter, books for reading are stacked haphazardly. Some are peppered with receipts or whatever is available for a bookmark. Those in a tablet may be less messy but remain incomplete or undone. Call it multi-task reading during hibernation gone awry! The collection can include anything from poetry to science, leadership and business practices to garden design.

Now fast forward within my reading stack to a well-known and favorite poet, Mary Oliver. In her ‘New and Selected Poems - Volume Two’ the last few lines of ‘How Would You Live Then?” strike me deeper than some others. Here’s the reason why. “What if you saw that the silver of water was brighter than the silver of money? What if you finally saw that the sunflowers, turning toward the sun all day and every day – who knows how, but they do it – were more precious, more meaningful than gold?”

But how does this correlate to where I am going next? Buckle your seatbelts. Here comes the U-Turn before you get too deep into that thought. I also started chipping away at a book written a few years back by Steven Solomon titled ‘Water - The Epic Struggle for Wealth, Power, and Civilization.’ This author taps into ancient history and catapults you into the 21st century regarding this precious element we so often take for granted. Yes, we talk a lot about water conservation, storm water management and other such topics as they relate to garden and design throughout the course of the year. But if history unfolds itself, be prepared for what is to become possibly the biggest dilemma of our current time. Here’s a brief synopsis in a recent article to let you know where some of this is headed. http://www.thedailystar.net/newDesign/news-details.php?nid=263964

According to Solomon in his book (pg. 43),‘Water’, “World history is replete with societal declines and collapses caused by soil salinization. Ancient Egypt was spared crippling soil salinization and waterlogging only because the Nile’s propitious seasonal flooding and sloping valley drained away excess water and most salts in a timely manner. A second man-made environmental depletion also exacerbated Mesopotamia’s agricultural crisis – deforestation. Wherever humans have settled on Earth, they have chopped down trees – for fuel, houses, boats, tools and agricultural-land clearance – until their habitats were denuded. Many now-barren parts of Mesopotamia, as elsewhere in the neighboring Mediterranean rim, were once luxuriously verdant. Deforestation made landscapes drier and less fertile. It reduced rainfall as well as the capacity of the soil to retain what did fall. More of the fertile topsoil washed away in torrential downpours – a malevolent expression of water’s power as history’s greatest soil mover, surpassed only by modern industrial man himself.”

So where does Mary Oliver’s simple observation tie into the more in-depth historical analysis from Solomon’s book, ‘Water’? That’s for all to ponder and shall I say, be prepared to hear more about this as our biggest commodity and environmental concern.

Image of January ice in the birdbath by Ann Bilowz