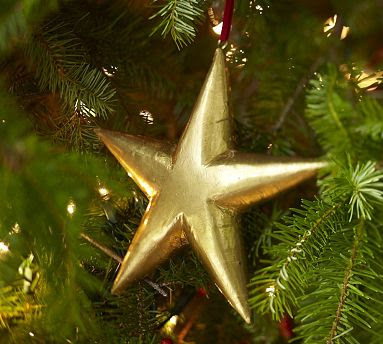 This is the season when we often see gold stars adorning our holiday cards or Christmas trees. Many may see this glittery star as a symbol of hope while too often, as we have seen this week in Massachusetts, it signals for a military family that their star, once blue is transformed to gold. It is important during this holiday season that we do not overlook those who have served, continue to serve and those families who have paid the ultimate sacrifice for our country. While November is the month to be thankful, we should never forget that December is the time of giving. For those that gave all.

Its rough edges
Cutting her
Yet she trudges on

His spirit guides her
On the summit’s desolate route

Through her star
She speaks his lost words

Through her gestures
She lives his forgotten love

He is her guide
Her star

At the top
She sees him

Her son
Country first
Until death
We do part

Only a memento of his valor
Placed in her hands

He is her guide
Her star
Once blue
Transformed to gold

Her climb is his memory
In Grace’s footsteps
She follows

Her climb is his memory
In Grace’s footsteps
She follows.

Helen Hill is a Gold Star mother. She lost her son, David in Vietnam. This poem was written to honor Helen and all of our nation’s gold star families. 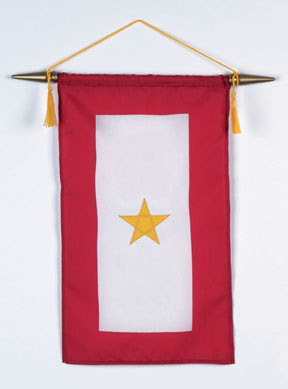 TAPS is another organization offering “immediate and long-term emotional help, hope, and healing to anyone grieving the death of a loved one in military service to America, regardless of their relationship to the deceased or the circumstances of the death.”
http://www.taps.org/
24 hours a day
7 days a week (800-959-TAPS) 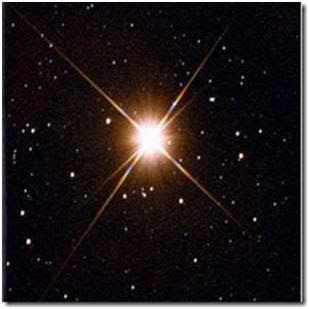 As always, there must be an inspirational thought for the day. An unknown author’s words seem most fitting. “Perhaps they are not the stars, but rather openings in Heaven where the love of our lost ones pours through and shines down upon us to let us know they are happy.”

All Images from the Internet
Posted by Unknown at Friday, December 10, 2010