Only two more days left and all are eagerly waiting for the turkey to go in the oven. A short circuit blew on the stove yesterday. When you hear a pop and the fan won’t shut off, it’s not usually a good sign. Hopefully the part ships in time. There is still so much to be thankful for – relatives who might end up doing the cooking! Here are the answers from yesterday’s brain teasers.

The first settlers (Pilgrims) learned from Native Americans to fertilize corn by planting the seeds over dead fish.
True. Old tale from history class so we hope it is true. We use seaweed and fish emulsion in our garden all the time. The dogs love it.

Squash is a fruit.
True. As mentioned in last week’s blog, squash is officially a fruit. In the culinary world, we often refer to squash as a vegetable. Either way, we should have plenty of it in our diet because it is loaded with beta-carotene. It’s also tasty and if you use last week’s recipe, everyone should enjoy squash.

The first national Thanksgiving football broadcast was between the Detroit Lions and the Chicago Bears.
True. In 1934, the Detroit Lions hosted the Chicago Bears in front of thousands of fans. The Lions lost to the Bears, 19 to 16. It was broadcast on 94 radio stations across the country. In 1956, fans viewed the game for the first time on television. 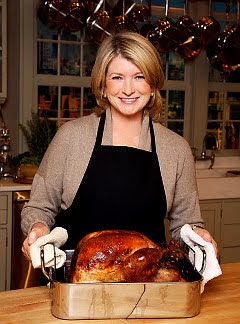