Today is a busy day in Massachusetts. And although snow is falling outside, it is important that after you get your answers to yesterday’s brain teasers, that you make your way to the voting booth. The inspirational thought of the day is by Mahatma Gandhi. “Be the change you want to see in the world.” 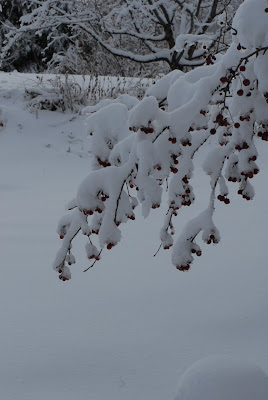