The Worth of Water 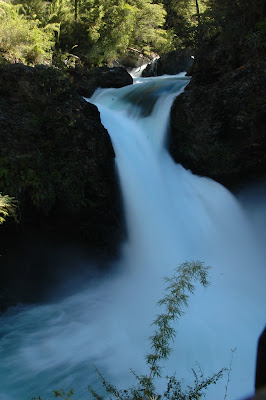 California’s San Joaquin River Delta, one of the most productive farm areas in the west witnessed its fertile farms turn to dust, brought to a screeching halt. Recent rains in California could alleviate the drought situation but it hasn’t removed the ecological concern still threatening this vast food resource. Approximately a year ago, federal judges ordered limitations on irrigation water supplied to farmers because of an endangered fish species in the river. When the federal government turned off the water source to these farmers, this area suffered tremendously. There was a significant loss of jobs and its farming operations could no longer produce crops.

As stewards of the land, gardeners should be concerned about all areas of the country that provide our food, not just our own backyards. We should be paying attention to the reasons why this is happening and to seek a balance for these farmers.

As we wait patiently for our own gardens to thaw and plan for our upcoming growing season, think about your current food source. Whether you buy locally or at a grocery store, it is important to think about where it is grown. Last year, while on the Big Island of Hawaii, a startling point was made to us by a flower producer and local farmer. He stated that thirty years ago, the people of the Big Island produced 85- 90% of their own food. Now, the numbers have flip-flopped and if something occurred on the island, only a three-day surplus is available.

This is food for thought on Wednesday, January 27th, 2010. Be concerned and pay attention. Be stewards of the land and find the balance that can sustain our food resources, not destroy them. The inspirational thought of the day is by Benjamin Franklin. “When the well is dry, we know the worth of water.”
Photo by Greg Bilowz